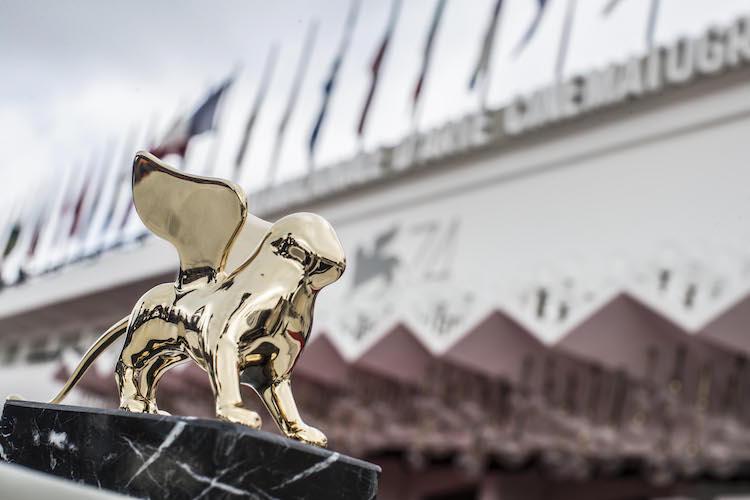 The 75th Venice International Film Festival is organised by La Biennale di Venezia, and will be held on the Lido di Venezia from 29 August to 8 September 2018.

The Festival is officially recognised by the FIAPF (International Federation of Film Producers Association).

The aim of the Festival is to raise awareness and promote international cinema in all its forms as art, entertainment and as an industry, in a spirit of freedom and dialogue. In addition to the sections mentioned in the following paragraphs, the Festival also organises retrospectives and tributes to major figures as a contribution towards a better understanding of the history of cinema.

The Venice International Film Festival is the oldest film festival in the world and one of the most prestigious. The Festival was organised for the first time in 1932, under the auspices of the President of the Biennale, Count Giuseppe Volpi di Misurata, the sculptor Antonio Maraini, and Luciano De Feo and obtained a great popularity, so as to become an annual event from 1935 onwards. The Venice Film Festival is today a prestigious event that presents every year a selection of world-class films, bringing some of the most successful directors and actors of our time on the red carpet at Lido di Venezia, continuing the tradition that adds the glamour charm that always marked the Festival to a high artistic value program.