Home|Events|Celebrations|Feast of the Madonna della Salute 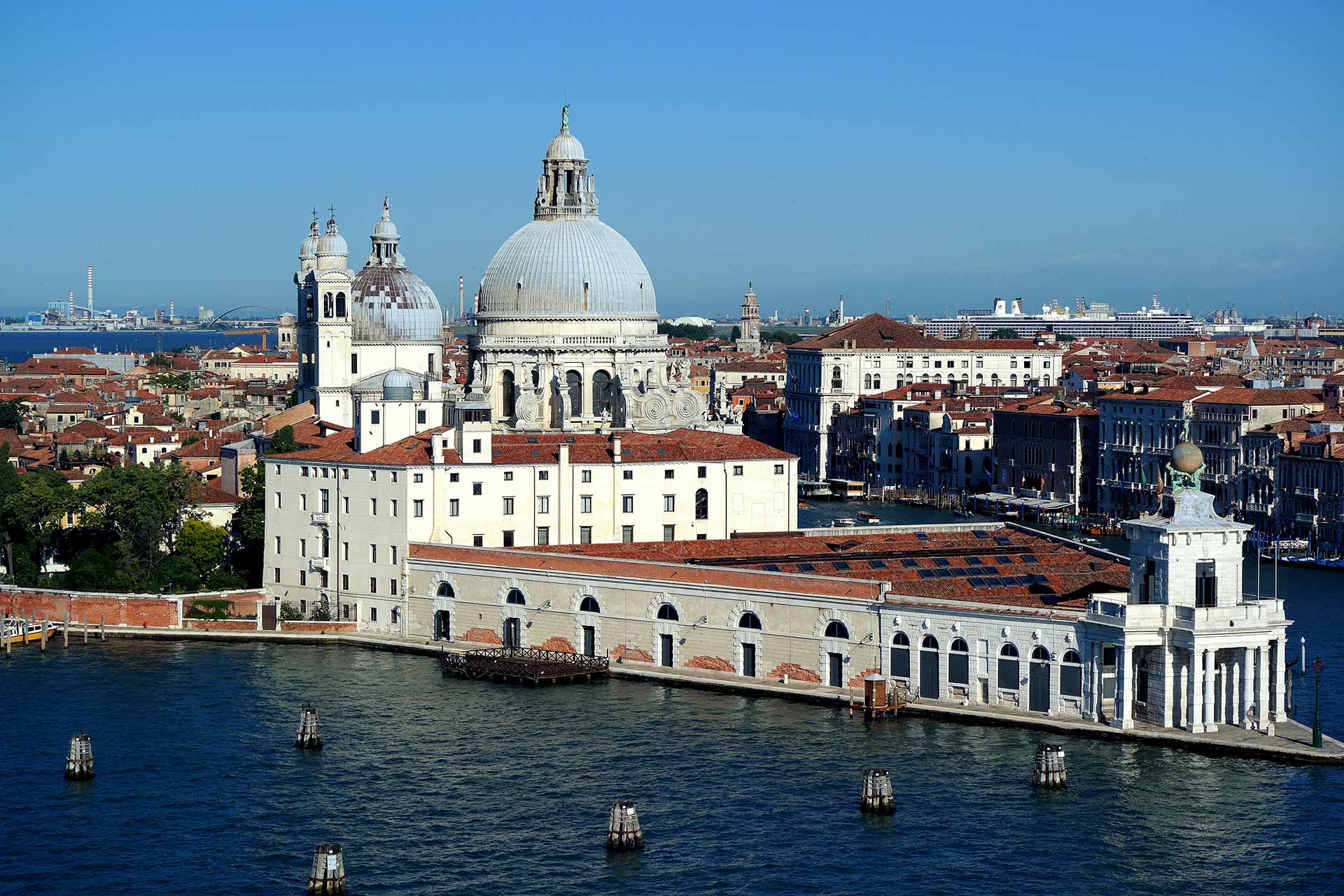 Feast of the Madonna della Salute

The Feast of the Madonna della Salute is a celebration very much felt by the Venetians that evokes a sincere popular religious sentiment in memory of a terrible plague, that of the two years 1630-31, during which the Doge had pronounced to Our Lady the vote to build a church dedicated to Health.

Every year, for the health festival, the votive bridge is built, a temporary bridge on boats that crosses the Grand Canal from Santa Maria del Giglio to allow pilgrims to reach the Chiesa della Salute more easily.

To date, thousands of citizens, in a truly magical atmosphere, march on November 21st before the great altar of the imposing Church of Health to perpetuate the age-old bond of gratitude that binds the city to the Virgin Mary and light a candle so that intercede for their health. Next to the procession, candy stands, colorful balloons and toys create a very special party.