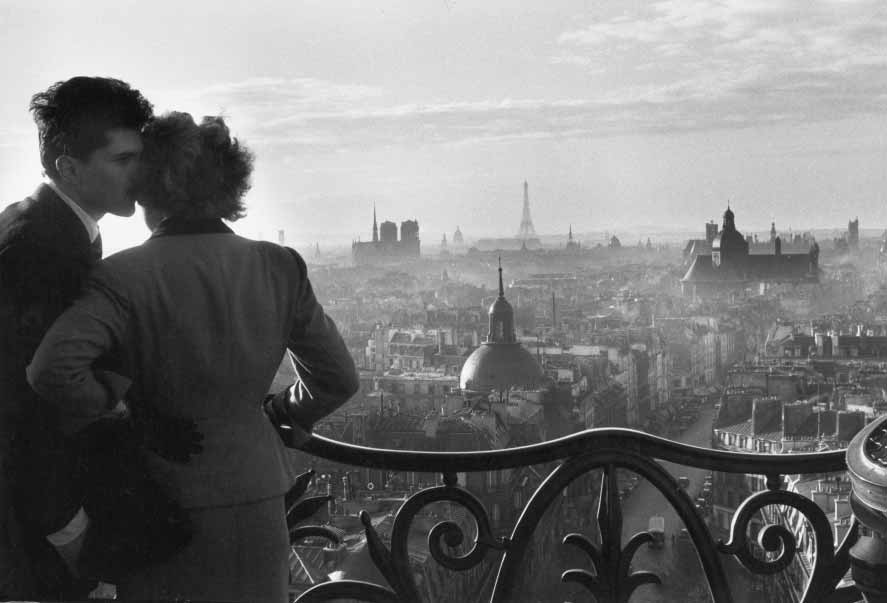 The show, the most complete retrospective of the great French photographer to be held in Italy, will present 120 vintage images, among which about ten previously unexhibited ones devoted to Venice, together with documents, books, and letters never previously shown.

Curated by Matthieu Rivallin and produced together with the Jeu de Paume in Paris and the Médiathèque de l’architecture et dupatrimoine, Ministry of culture – France, with the participation of the Fondazine di Venezia, and organised by Civita Tre Venezie, the exhibition will present 120 vintage images, among which about ten previously unexhibited ones devoted to Venice, which will range over the whole career of one of the major interpreters of twentieth century photography and a protagonist of the French humanist tradition together with such masters as Brassaï, Gilles Caron, Henri Cartier-Bresson, Raymond Depardon, Robert Doisneau, Izis, André Kertész, Jacques-Henri Lartigue, and Marc Riboud.

Even though never having been codified by a programmatic manifesto, the humanist movement demonstrated its interest in the human condition and the most simple and humble aspects of everyday life in order to discover a universal existential meaning. Through his images, Ronis developed a kind of series of micro-tales, with their starting point in the people and situations found on the streets and in everyday life and that led him to be captivated by reality and to observe the fraternity of peoples. If it is true that his photos correspond to a certain extent to an optimistic vision of the human condition, Ronis never tried to hide social injustice, and he was deeply interested in the poorest classes. His sensitivity in the face of everyday battles for survival in a precarious professional, familial, and social context, reveals that his political convictions as a militant communist led him to active involvement through the production and circulation of images of the workers’ condition and battles. Even though the greater part of his most reproduced images were shot in France, from his youth onwards Ronis continued to travel and photograph other places. His style remained intimately linked to his experiences and his way of thinking about photography. In fact he never hesitated to evoke his own life and his political and sociological context. His images and his texts tell of an artist who first of all wanted to explore the world, secretly spying on it, and patiently waiting for it to reveal its mysteries. To his eyes it was more important to receive the images than to go in search of them, to absorb the external world rather than to capture it and, from this point, to construct its story.